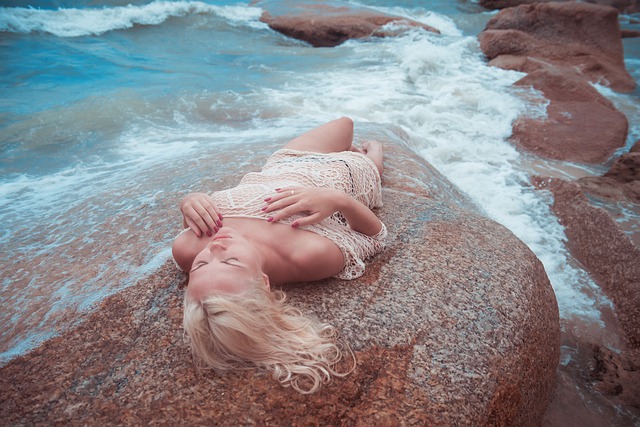 Here, for example, a video of sextoy tester Venus O’Hara, who reports in detail about a Wild Rabbit:

Many users report that they need to build some kind of emotional bond with their device in order for their “relationship” to work properly. Colour, look and feel should match your taste. Maybe your favourite colour is helpful. Or maybe one that you associate something positive with or something forbidden etc. The design should of course also be appealing.

As far as the effectiveness of the device is concerned, as a woman you can only partially draw on the experiences of others. They are a good guide, but in the end every body is different. Not every G-spot is in the same place and every clitoris is different. Therefore the length of the shaft, the length of the side arm, the nature of the clitoris stimulator must always fit your body exactly. In addition, you also have to consider how much the motor can rotate and whether it can be continuously regulated.

This website uses Google Analytics to collect anonymous information such as the number of visitors to the site, and the most popular pages.

Please enable Strictly Necessary Cookies first so that we can save your preferences!