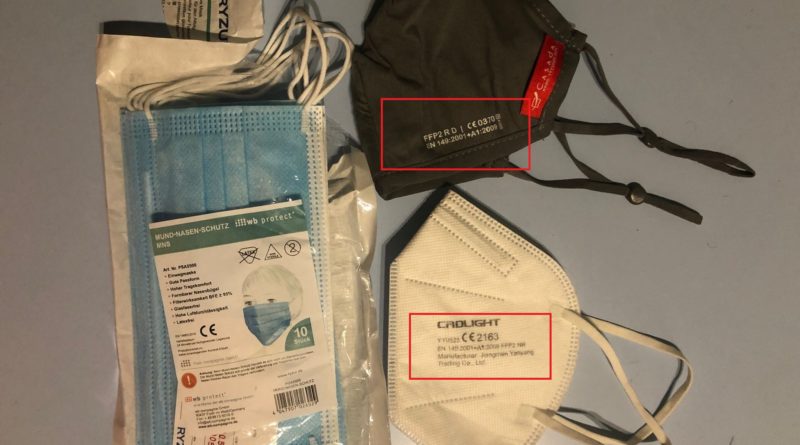 When it comes to corona and the associated protective measures for the population, there are always changes in the situation. One of them concerns FFP2 masks. Some countries have made them mandatory. Others have been more relaxed about it. What is the situation now? Is it still necessary to wear FFP masks? Are they as effective as people think?

FFP2 masks – a look at history

About 30 years ago, there was a problem in Europe with tuberculosis becoming resistant to antibiotics. This created the need to improve masks in clinics. At that time there was a standard that was actually developed for industrial workers. These were known by the abbreviation N95. Their shape and texture ensured that people in certain industries did not inhale toxic dust. For this, the mask had to fit the face perfectly.

Thus, a similar principle was developed for clinics, which today is called FFP2. Masks now had to cover properly and also intercept the aerosols with their material. With the help of several layers of fleece and other fabrics, this worked very well. Therefore, it is fair to say that buying FFP2 masks is always a good idea to protect yourself against infections.

There were rumours that they were ineffective. Supposedly they were only made for craftsmen. But this is not true. They also work against aerosols with viruses in them.

Why did FFP2 masks become compulsory?

In some countries, FFP2 masks have been made compulsory by the government. In Bavaria (Germany), for example, it was the case. There, such masks had to be worn in shops, buses, government offices, etc. Now, of course, one could ask why this was the case. Why in Bavaria and not compulsorily in other states?

The reason was above all the fact that there were numerous movements within the population that pushed back the efforts of the governments to contain them by every trick in the book. Among them, above all, those who today are subsumed under the term lateral thinkers. For example, one heard of cases of teachers at Montessori schools showing up for lessons wearing crochet masks. It is clear that these are completely ineffective. It’s like wearing masks made of fishnet stockings. The state wanted to do something to counter these people. To avoid the eternal discussions about who wears which mask. FFP2 masks or N95 models can be recognised by a logo. Therefore, they chose these masks to make them compulsory. This way, the police could clearly identify anyone who broke the law.

So it was not that medical surgical masks are ineffective – as many fake news claimed. With them, the problem is mainly that you can’t see the level of effectiveness that well.

What is the legal situation now?

After large parts of the population in more and more countries of the world have been vaccinated against Covid 19, the requirements have been relaxed somewhat in most countries. When about 50-60% of the population are no longer possible carriers of infection, the virus spreads more slowly on average. These relaxations also affect the obligation to use FFP2 masks. However, in some countries there are still restrictions and specifications on how the masks should be constructed. In some countries, for example, it has been stipulated that at least 2 layers of textile must be used. This is because they do not want to go completely laissez-faire. After all, even in countries like Israel, the world champion in vaccination, there are numerous new infections and rising incidences.

For the future, the idea can be derived that it may be a permanent part of people’s existence to protect themselves against viruses with masks. Whether it will be Corona or flu waves, that would be the question. In any case, they are an effective means of slowing down the advance of virus waves in the population. Together with contact restrictions, they help keep incidences down, whatever the type of infection.